It’s been an interesting journey for Nicole Graham, named this week as a dual winner at the South Australian 2013 Telstra Business Women’s Awards.

Graham, winner of the Young Business Women’s Award and the Community and Government Award, was working in human resources at Mitsubishi Motors nine years ago when she decided to make a career change.

Formed in 1950, scosa is the largest provider of day services for people with a disability in South Australia.

Accepting one of the awards Nicole said she was inspired by the people she works to assist every day.

“I am also thankful, because this award recognises not only my own contribution, but also the work of many others at scosa who assist people living with disabilities to live positive and meaningful lives,” she said.

“My leadership style has been shaped by the people we support at scosa, people who are overcoming so many barriers to achieve their goals and reach their dreams – what could be more inspirational than that?”

Graham completed a Master of Business Administration at Adelaide University before being appointed to the CEO role.

She recommended the Telatra Awards process as a chance to stop and take stock.

“Awards programs such as the Telstra Business Women’s Awards allow us to reflect on our successes and identify those qualities that helped us achieve this success, qualities that we can then share with other women in our lives.

“I want to encourage other women to identify their passion and follow it – take risks and don’t fear failure.

“Build your network and connections, and reach out to others for support and mentoring.”

Nicole is also Vice President of YWCA Australia, and was named one of CPA Australia’s Top 40 Young Business Leaders for 2013. 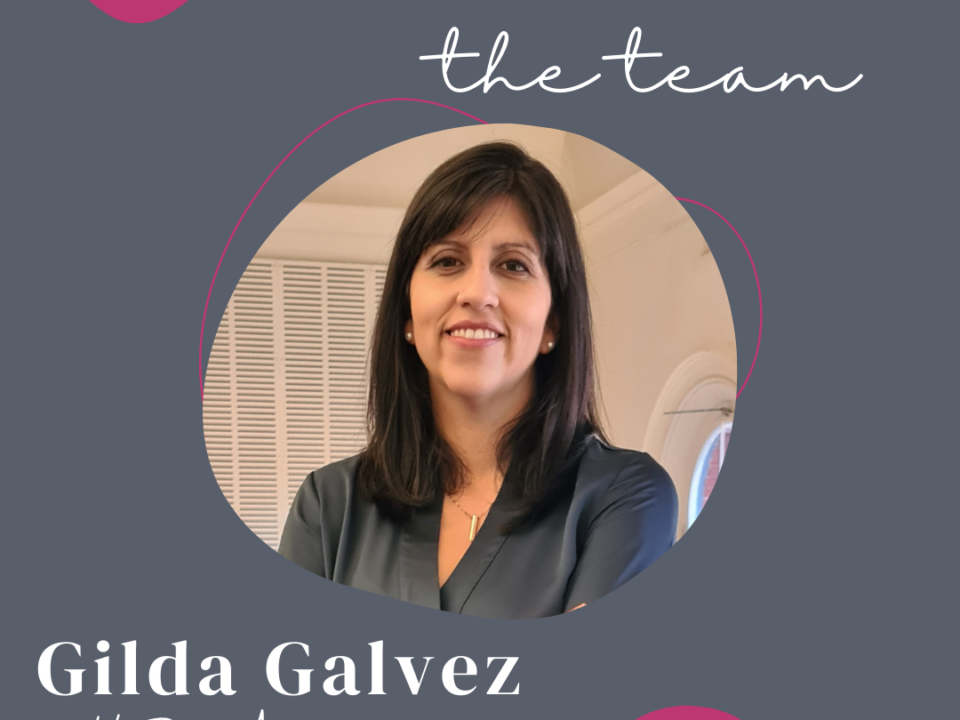 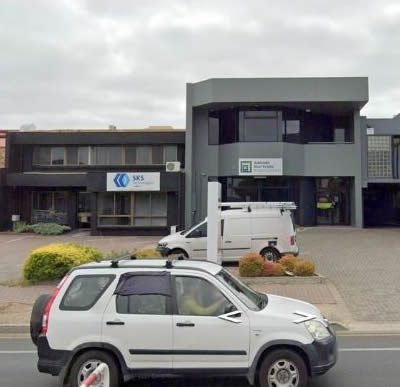 Explore Potential Gets a New Address